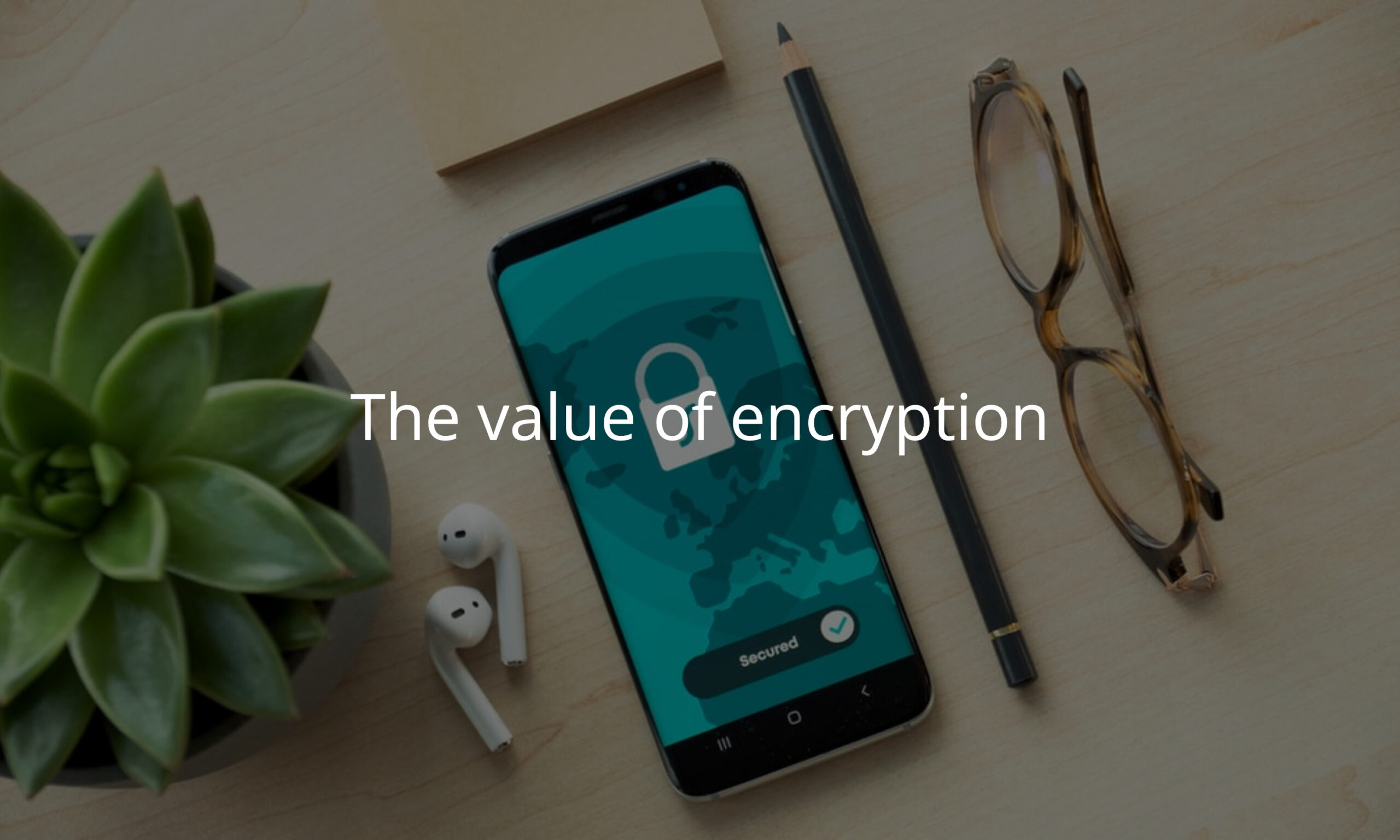 One of my first experiences with encryption was in the days of AOL message boards. I’d joined a group of folks who were somewhat fruitlessly trying to build an operating system in QuickBASIC. It was a fun group to be a part of, and I learned a lot about how not to approach an engineering project.

When we realized that our code was nothing more than a wrapper around native shell commands – not a true operating system – we parted ways and each continued working with various parts of the codebase we’d enjoyed. I held onto a rudimentary CLI tool we’d built and tried to repurpose it as a task manager for a family member.

Except … it had no authentication.

One of the developers on the team took it upon himself to teach me encryption. At the time, this wasn’t true encryption. Many of the primitive tools we needed for that weren’t exposed by the operating system yet. TLS wasn’t a thing. In fact, until the mid 1990s, creating and publishing your own encryption scheme in the US was effectively prohibited.

Everything we did was really just hashing and verifying hashes. There was no true data protection in place. I didn’t learn real encryption until years later.

In college, I attempted to keep a secret journal. It wasn’t encrypted per se; I devised my own character scheme based on both the Japanese and Greek alphabets and leveraged simple substitution to obfuscate my entries. It worked, but was a bit of a burden. In the moment, this scheme helped to protect my secrets from the prying eyes of my roommate.

Today, the memory of which characters represented what words has faded and I can’t even read my own notes.

I’d learned the value of privacy and was discovering ways to protect it, but it wasn’t until a decade later that I discovered AES, RSA, and other cryptographic tools. I loved the mathematical basis of each. I was fascinated by how straightforward math could render a message unreadable by a third party.

It’s this right to keep your secrets, well, secret that I’m most passionate about. I have nothing to hide, but there’s no reason for a stranger to have access to my private thoughts.

Encryption is the only way to fully protect anything in an increasingly interconnected and online world. Bank accounts. Social media. Personal communication. All of these are things that need to be kept private, and it’s that privacy that gives us the confidence to put things out there in the first place.

If you give me six lines written by the hand of the most honest of men, I will find something in them which will hang him.

I cannot predict the future. While I have nothing to hide today, there is no guarantee that the powers of tomorrow will see my present through a lens of innocence. For that fact alone I find it critical to leverage encryption whenever and wherever possible.

And I continue working to avail strong encryption to those who lack the knowledge, the tools, or merely the time to do so on their own.