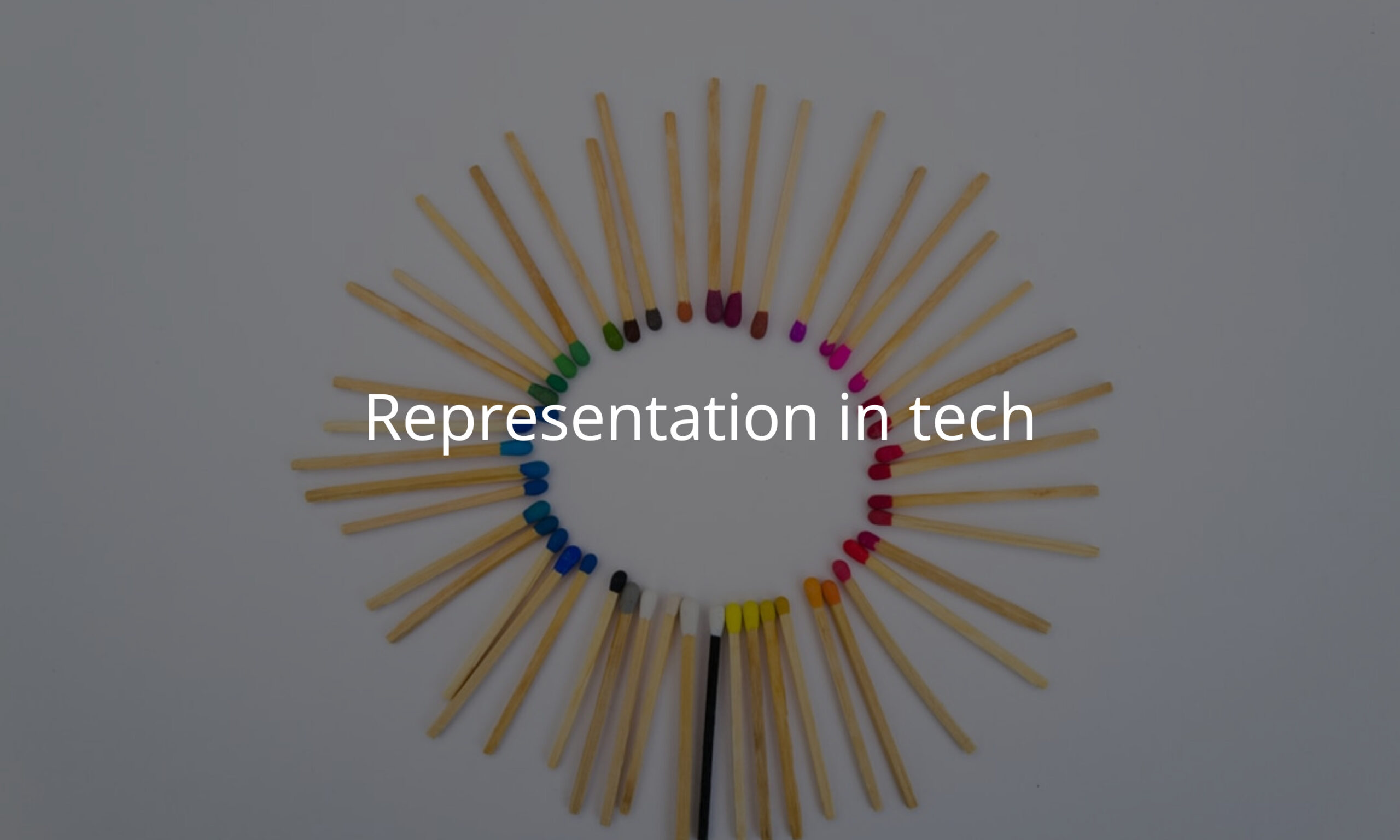 My daughter wants to play chess. It’s endearing that she expects me, of all people, to be able to tech her. But I try. She’s mastered most of the moves and, even as a toddler, beats me at the game regularly.

It’s through playing chess with her, though, that I learned a critical lesson about my own bias.

It was at this point that I realized I automatically defaulted to an assumption of maleness when talking about chess pieces. With the exception of the queen, they were all men in my mind. I also noticed I had done the same thing with sea anemones and hermit crabs in the tide pools. With squirrels in the back yard. With inanimate capacitors I was soldering to a board.

My bias is to see myself in otherwise unidentified things and to relate to them with that level of familiarity. This might be most folks’ bias as well. If I’m the one speaking about things, though, as representative of myself … then they’re not necessarily relatable to anyone else.

The same goes for tech.

I’ve gotten to where I am today because I’ve had role models. Men on stage urging me – at times explicitly – to take a particular risk or seek a certain challenge. Men on my team who, through explanations of their own backgrounds, inspired me to keep going.

My career has been driven forward by the fact that I can find clear representatives of “me” everywhere. A relative sense of homogeneity makes this easy. But it actively excludes anyone who doesn’t fit a particular mold.

We’re worse off for that.

The journey to PCI compliance
Why phishing attacks succeed

You are not your customer