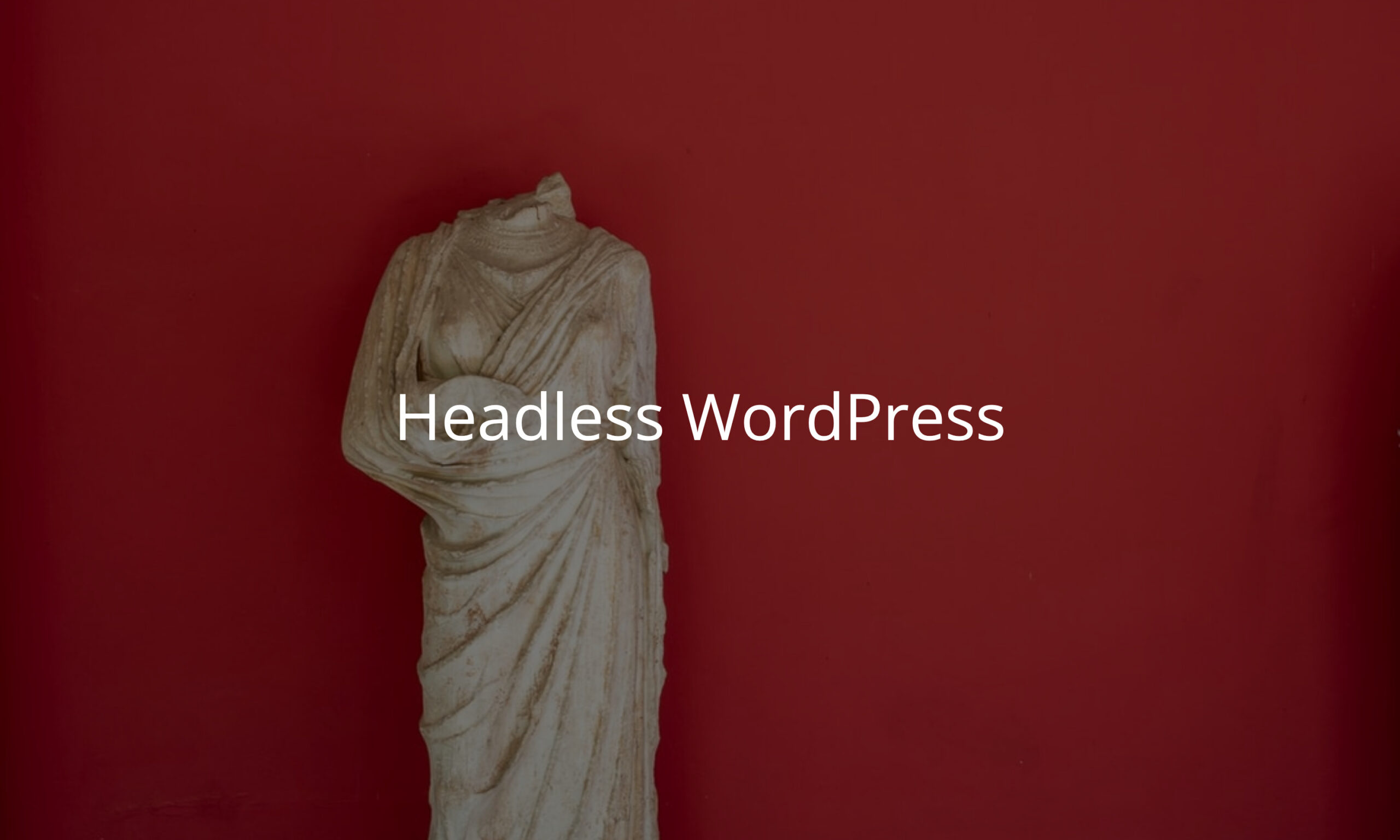 I’ve not yet been able to wrap my head around the current buzz around “headless” WordPress sites.

Searching Google for the phrase returns millions of results. The Gatsby framework has a dedicated article focused on marrying it to a “headless” WordPress instance. LinkedIn and Glassdoor are littered with job listings referencing the concept.

I still don’t get it.

It’s not that I don’t understand the underlying concept of separating the WordPress backend interface from the site’s front end. Not only do I understand that, I’ve literally been speaking about it in public for the past decade.

WordPress is, at its core, a PHP interface to a database. WordPress also provides an efficient API through which developers can expand the platform to consume other data sources – databases or APIs – as well. This isn’t a new concept. It’s one of the more powerful elements of WordPress that has made it such a successful platform both for blogging and for enterprise systems.

The platform itself is highly modular. The administrative interface runs one set of code. The front-end runs a different set. It’s this modularity that makes switching themes (without losing content or functionality) so easy.

In every case, these off-site integrations treat WordPress as a headless system. The users of those interfaces have no idea the content is coming from or controlled by WordPress and that’s entirely the point!

WordPress has been capable of splitting the front and back-ends of the system since themes were originally introduced in version 1.5. In 2005. Seventeen years ago.

That the concept is just taking off now, given that marketers have wrapped the functionality in a fancy buzzword, is confusing.

I was building out headless WordPress installs – where the content was managed in the cloud and ingested via APIs into an Electron app – in 2015. I was building single-page applications that leveraged the same APIs in 2010. And I was in no way the first to do this.

WordPress, and many other CMS platforms, have always presented utility in “headless” modes. Maybe the popular new buzzword means this functionality will become more common.