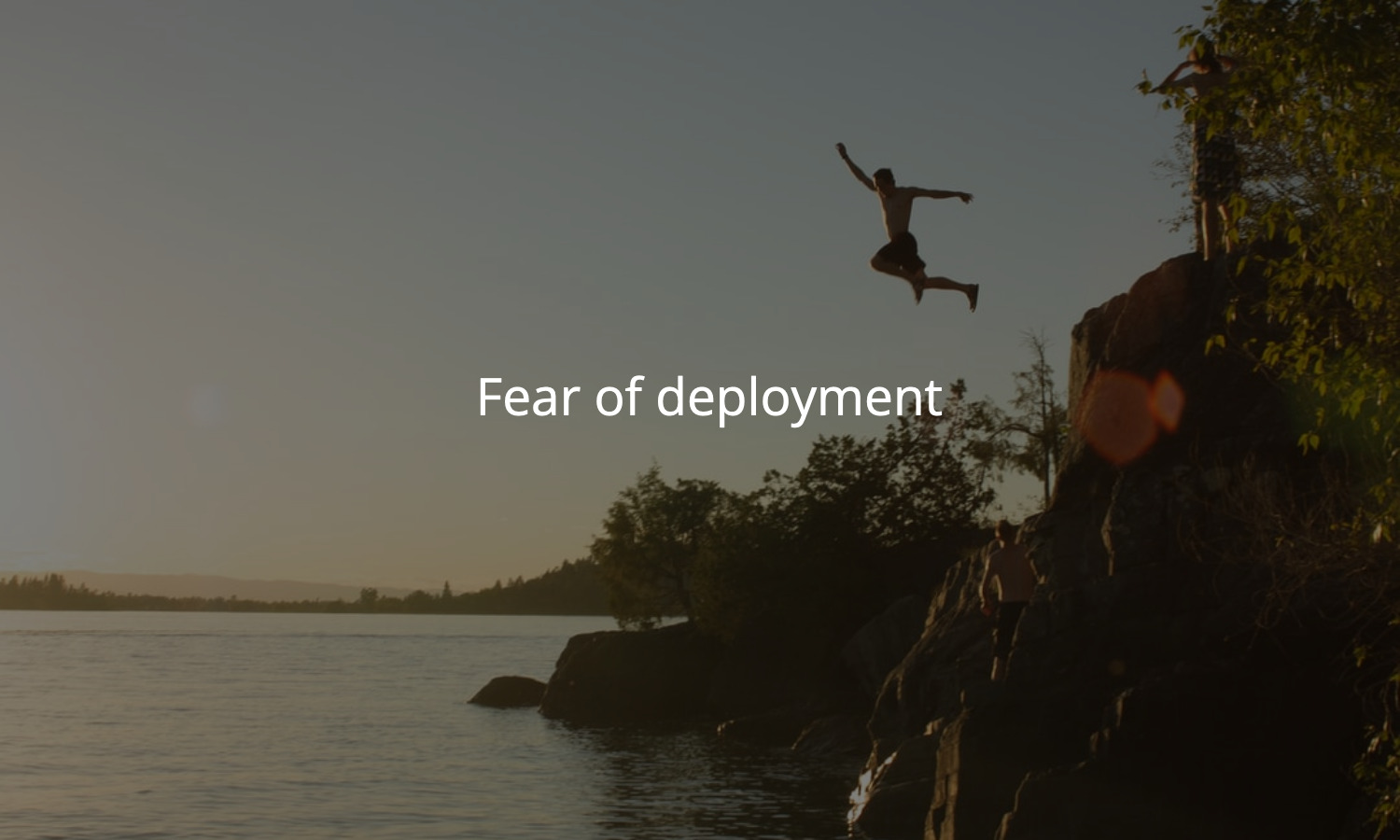 Everyone is afraid of something. One of my biggest fears is releasing something into the world that I can’t ever take back.

This fear is paralyzing. It keeps me from shipping prototypes. From writing publicly about experimental projects. From releasing tools and components I’ve spent years developing the architecture with. It’s this fear that holds me back from being successful.

The power of passion

Often times, it’s pure passion that overrides the natural fear we feel and drives us to finish something. To ship after those late nights and countless hours of doubt.

I’ve sat on hobby projects for years, running them as demos locally to show things off to a friend. But few ever see the light of day. Swordfish, a crypto project I kicked off last month, was one of my most recent launches. I put it out there because I continue to be dismayed and disgusted by the inadequate solutions available on the market.

I overcame my fear that the project would fail through my passion for it.

The project doesn’t earn me a dime. It runs on AWS infrastructure and I pay for things monthly based on use, but it’s effectively a money hole. One day, maybe, I’ll find a way to monetize the project enough to pay for itself. Until then, passion keeps me working on it and keeps the code shipping.

Fear is a four-letter word

A few days ago, the NY Times announced it was buying the free word puzzle game, Wordle. This wonderful, daily puzzle game has filled many a Twitter feed for weeks, and the high-profile acquisition was just a matter of time.

The amazing thing about the project, though is where it came from. Its creator, Josh Wardle, made it for his partner. It was a passion project as they both enjoyed puzzles, but he put it online for anyone to play. And now he’s sold it to a major US publisher at a price in the “low seven figures.”

If fear had prevented him from publishing this game, such a deal would never have happened. Fear is crippling and is the enemy to success.

From all accounts, he made changes to the game over time to improve it and make things more shareable. These changes made the game a viral success and helped write this new chapter in his project’s story.

I’m thrilled that fear didn’t hold him back.

And inspired to kick my own fear in the face and start dusting off my own passion projects for release.

The journey to PCI compliance

What exactly are NFTs?